THE HONOURABLE FRATERNITY OF ANTIENT MASONRY
Back to blog

Posted on 5th March 2018 at 09:04
On 3 March the Quarterly Communications and Election meeting were held.
The gathered throng were severely depleted due to heavy snow over much of the country, together with road and rail mayhem. Some did, however make it from far-flung parts, including a Brother from Aberdeen! During the meeting MW Bro Zuzanka Daniella Penn was unanimously elected as Grand Master of the Order for the Masonic year 2018-19. The MW The Grand Master announced, to the delight of many of the Brethren, that the Quarterly Communications meeting in October 2018 will be held in Plymouth - thankfully there is little risk of snow at that time of year! 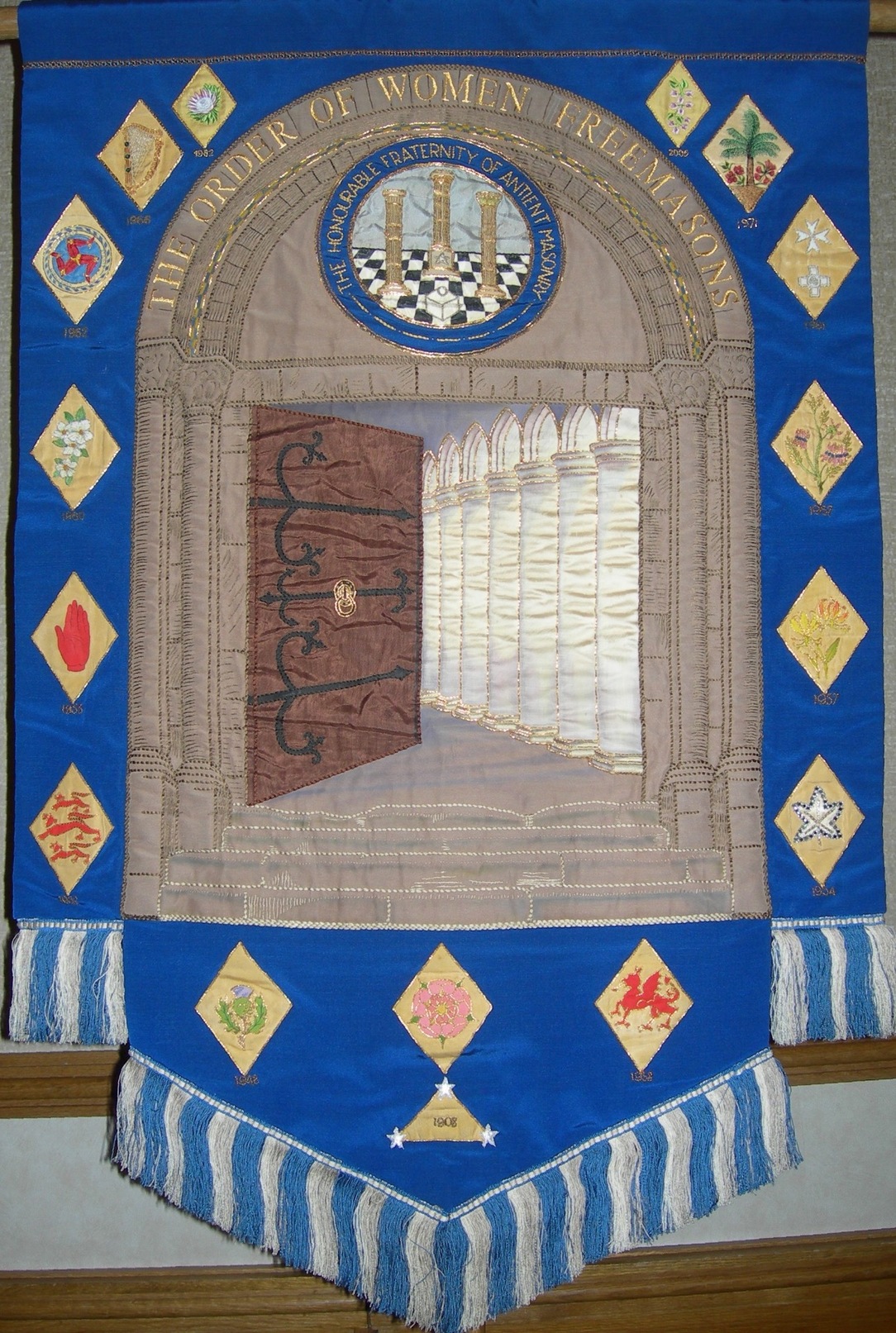